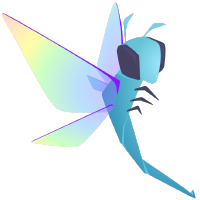 Hypothesis is a family of testing libraries which let you write tests parameterized by a source of examples. A Hypothesis implementation then generates simple and comprehensible examples that make your tests fail. This simplifies writing your tests and makes them more powerful at the same time, by letting software automate the boring bits and do them to a higher standard than a human would, freeing you to focus on the higher level test logic.